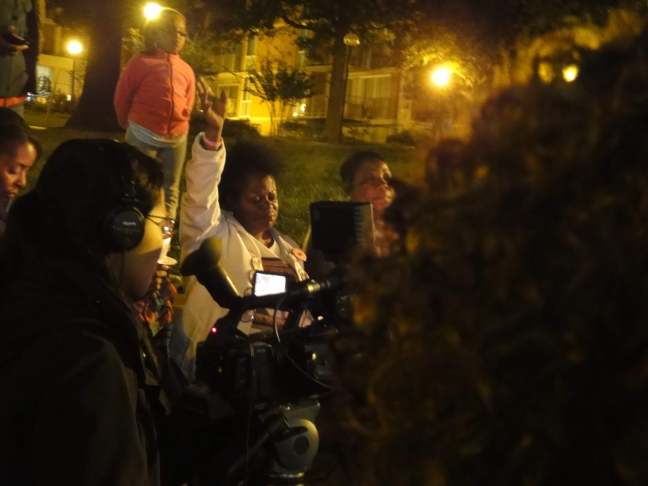 “This is a healing model for us as a community,” said April Goggans, looking out on a candle-lit circle of community members outside Marbury Plaza on November 1. The vigil marked the one-year anniversary of the death of Alonzo (Zo) Fiero Smith, age 27, who died following an encounter with special police officers (SPOs) at the apartment complex, 2300 Good Hope Road….” Read the rest in attached PDF EOTR 11/16— html version coming soon) or on-line at Capital Community News

Beverly Smith, mother of Alonzo, with other “Concerned Mothers” 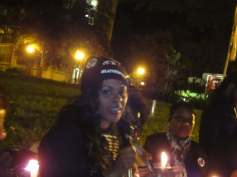 One thought on “Community Backbone”